[This is Chapter 3 of an ongoing work of fiction.  Chapter 2 is here.]

Evan had learned something about his mother that had robbed him of his smile, Kara couldn’t figure out exactly what, she wished to God she knew, it killed her that she didn’t know.

“That’s what love is all about.”

“Is it something about me?”

“No, it’s just that some things take time to process.”

The look on his face broke her heart.

It was like the ancient Rapa Nui written language.  They have ancient writings, but nobody knows what it means because the Spanish conquistadores killed all of the Rapa Nui scholars by 1888.  Today, we look at the writings, but they’re absolutely impenetrable.  That was sometimes how Evan seemed to her.

There were so many things that Kara wanted to do with Evan.  Go on a train trip with him.  The idea of bumpy train sex made her wet.  Life was all about rhythm, she knew, figure out how his rhythms counterpointed with her rhythms and make a song, and whether that song was a good song or a tired-ass clunker.  Rhythms explained everything.  Once, she had stood onstage with her lead guitarist playing a solo behind her, and just from the rhythm, she realized that his girlfriend had just broken up with him.  She turned around and looked into his eyes incredulously.

It was all there in the rhythm: details and concepts, math and emotion, pink and zigzaggy and booyah, everything.

The next morning, Kara wrote up a list of other things she wanted to do with Evan, too.  She so liked lists. 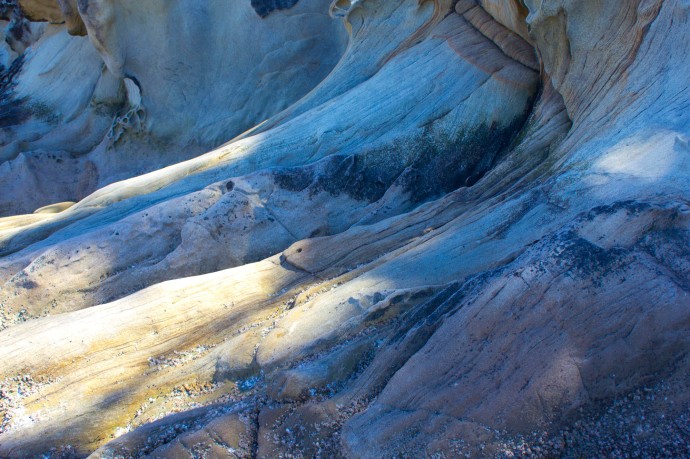 After a set in the casino, someone with a loving face came right up to Kara and killed her with kindness.

Oh my goodness gracious, your voice is such a blessing.  You songs open up my heart, I can’t tell you how much.  We’re from Indiana.

I want to meet one of those guys, she thought.  I could pretend to love him, too.

Sometimes Kara wracked her brain for something that would change things—a new song, a new band, new chops, a new writing partner.  But the thought that tortured her was—What if I need a new heart?

It was 8 at night and Kara was on her way to surprise Evan at his apartment, but for some reason, she veered into a Catholic church.  Inside, it was so empty and shadowy that it made her think of an ancient Italian cathedral she’d read about once that had a splinter from the True Cross.  She couldn’t imagine being that close to Christ.  She walked up the aisle and the tile echoed off her heels, the proof of her own aloneness.  Kara had never felt close to Him, only far away, so far away that He’d always been nothing more than a vague concept.  Written on a piece of paper.  Stored in a vault.  Bolted to the bottom of the sea.  On Jupiter.

The sound of her own heels hurt her so much that she started to cry.

There was a young priest there.  He patted Kara on the back and said, There, there.  They ended up at Ichabod’s for a late dinner, and then at her place at 1:30 am.  They nestled together on the sofa and he was saying, I’ll tell you everything, and then he did, not like Evan, who wouldn’t talk.  The priest was young and handsome like Jesus, but humble and kind like no handsome man ever is.  When he took off his clothes, Kara saw he had a scar on his side.

Is that where the centurions stabbed you? Kara joked.

He became solemn and spoke softly.

You know, there’s a lance in St. Peter’s Basilica that they claim is the lance that the soldiers used to stab Jesus.

Really.  You know, I didn’t sign up for a sermon.

What I mean is, there’s another one in Paris.  And other ones in Vienna and Krakow and Istanbul.  So don’t worry about feeling far from God.

Kara pushed her head into his chest.  There was so much consolation in his attitude towards despair, as if despair were simply proof that we can be happy.  She made love to his despair more than anything else.  Afterwards, their conversation settled upon their pasts.  He talked about trying to please his Mexican father, who was so obsessed with not going to hell that his son wondered what horrible thing he had done.  His father had indeed done a horrible thing.  One day, he discovered what that sin was: him.  That’s what made him join the priesthood.

It was my way of committing suicide, he said.

Kara talked about what was consuming her, the old love that was ruining everything.

Oh no.  Tell me what happened.

Yes.  I always think about him when I’m making love to Evan.  Sometimes I start crying when he’s making love to me and I have to make an excuse, like I say, ‘Oh, I’m only crying because it’s so awfully beautiful.’

You do what you have to do.

Of course, I paid her back…

My sister.  She stole Harris.  She dug a grave in my heart.

My boyfriend Evan is a complete mystery to me.  I wish to God there were an Evan-to-Kara dictionary.

It’s so beautiful that you apologize.  I wish everybody would apologize to me.  All the time.

We’re a great pair.  We fit into each other like puzzle pieces.

Hey, you want to do some more blow? 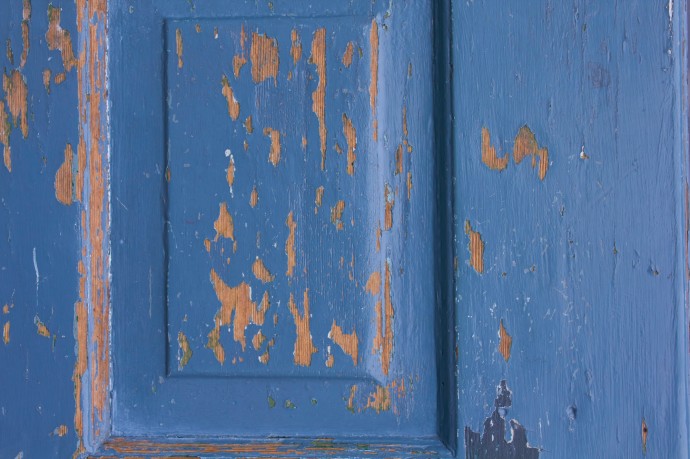 Kara loved making lists.  She did it because her life was a shambles.  She made lists and she sang for the same reason: so that she could live with the chaos.  Singing elevated the mess into art.  She’d heard that in ancient Greek, chaos comes from the word sing, which made complete sense to her.

Kara was out shopping with her friend BabyLynn, who was a costume designer for performers on the Strip.  They were eating frozen yogurt in the mall and talking about late paychecks.  One thing they had in common was they both worked in entertainment, and both their employers commonly delayed payment.  Another thing was sobriety.

So how are you doing with your twelve steps? BabyLynn asked.

Kara had forgotten that BabyLynn was her AA sponsor, they had so much fun together.

You are too much, Kara, that’s why I love you.  What brought that up?

Oh, I guess I’m having a little trouble with control issues.

You really want to know?

I’ll be searchingly honest, then, all right?

Okay, here it is.  I want Evan to talk to me.  It kills me that he holds back secrets from me.

You think he’s cheating on you?

Could be.  All men are dogs.

What are you going to do about it?

And then Kara began to cry and people at other tables started peering over their shoulders.

I hate myself for loving him so much.

One thought on “Five Meanings of I Love You”